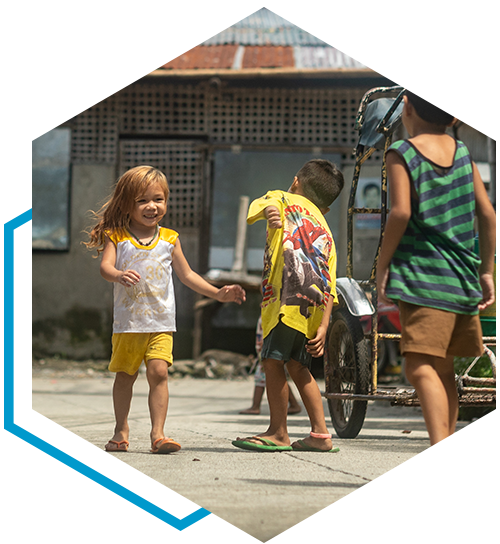 Affordable housing is a global crisis, forecast to affect 1.6 billion people by 2025. In Iloilo City, a combination of rapid urbanization, informal settlements in disaster-prone areas and public flood prevention projects that put many at risk of displacement resulted in a complex local version of this challenge.

Empower local communities to design and finance their own resilient housing projects based on leveraging strong relationships between urban poor associations and the local government and joint problem-solving.

Resilient and affordable housing created without uprooting households from their communities, jobs and support systems.

Building citywide relationships and combining multiple community-led strategies has become a model for other housing initiatives in marginalized communities across the Philippines and the world.

With one approach to disaster risk reduction failing in this flood- and typhoon-prone city, urban poor associations teamed up with local government to create more resilient housing that is also safer, more secure and more affordable. Using tools such as public land banking, urban poor savings groups and participatory urban planning, Iloilo City shows how upgrading and resettlement can be done in an inclusive and collaborative manner.

Rapidly growing Iloilo City was struggling to keep up with housing demand when Typhoon Fengshen devastated the area in 2008, leaving 30% of all households without a safe and permanent home.

In response, the Homeless People’s Federation of the Philippines (HPFP) deepened its problem-solving relationship with the city government and other urban poor associations.

Together, civil society organizations and government have successfully followed a path of housing creation, relocation and disaster rehabilitation almost two-thirds of the city's 27,000 urban poor families, without forced evictions or distant relocations. 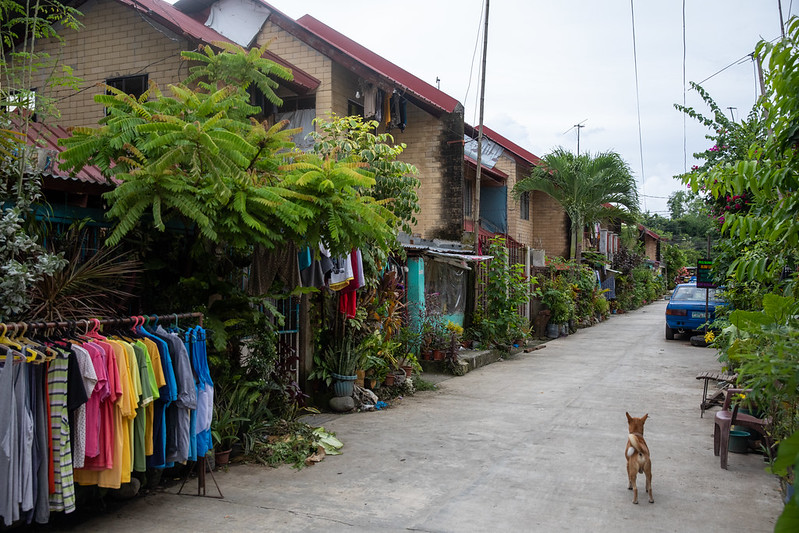 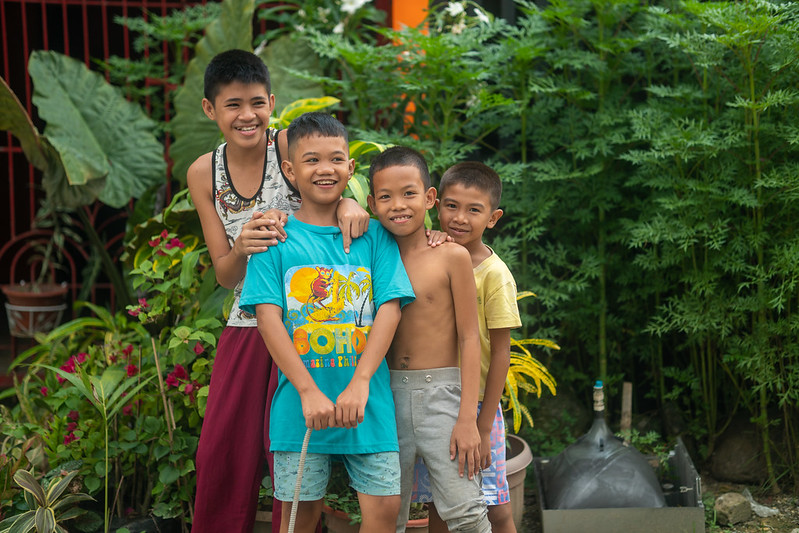