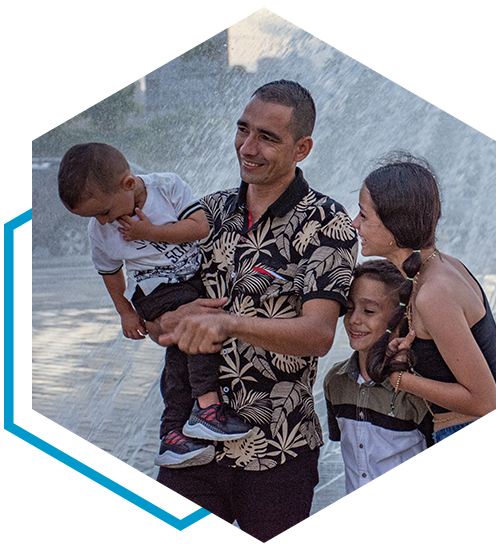 Mayor’s Office of the City of Barranquilla

Economic stagnation and associated disinvestment and decline in health and safety are common problems for cities worldwide. Ten years ago, Barranquilla was stagnating economically with 43% of its residents living in poverty. Over 60% of neighborhoods lacked quality public spaces, causing issues with health, safety and environmental sustainability.

Rebuild trust in local institutions and public safety by investing in parks and public greenspaces across the city using a participatory design process with local residents to meet every neighborhood’s needs.

93% of households now have a green public space within an 8-minute walk. Parks now serve as safe public places and revitalized community hubs.

Grown over 10 years to include all areas of the city, spawned innovative public-private partnerships, and inspired several other South American cities to promote investment in green public spaces and infrastructure.

In 2011, the Mayor's Office of Barranquilla launched Todos al Parque as an effort to recover public spaces through participatory and equitable process.

The needs of children, the elderly and people with reduced mobility were taken into account in park design including the location of specific furniture, access ramps and paths without steps.

Policy and institutional changes have allowed the program to transcend four separate administrations and led to the creation of innovative private-public partnerships to ensure the program’s sustainability. 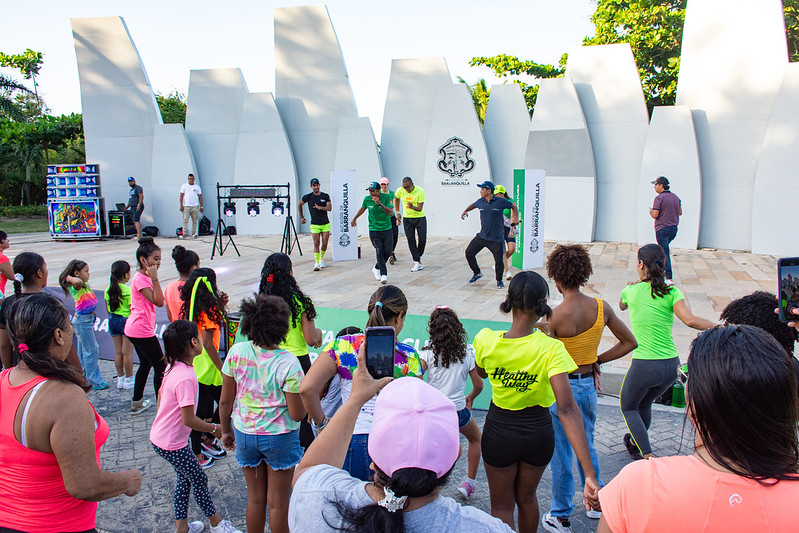 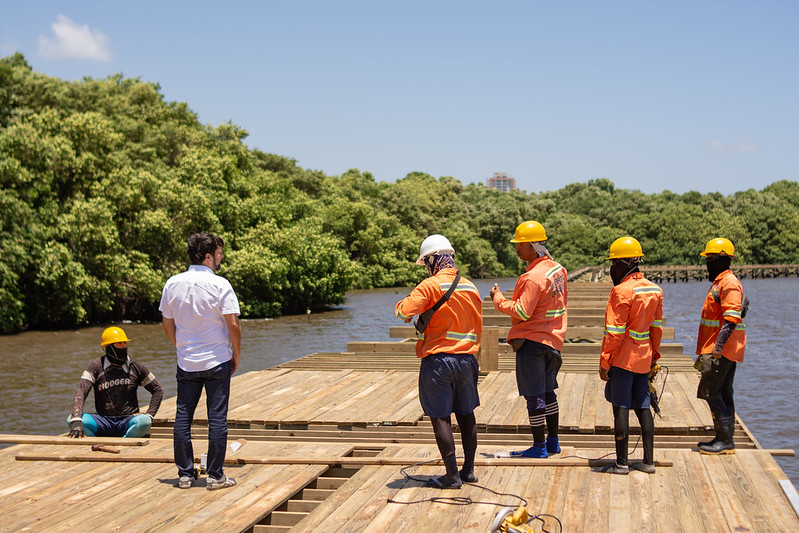 City planning has been reshaped, with Barranquilla launching a long-term plan for the next 80 years (“Barranquilla 2100”), where the recovery of public spaces is an instrument of urban and social transformation.

Todos al Parque today reaches all neighborhoods in the city. Based on the model, Barranquilla became Colombia’s first “BiodiverCity” and founded a network of 8 South American cities to share best practices.

93% of households with green public space within 8-minute walk